What Is The Fibonacci Betting System 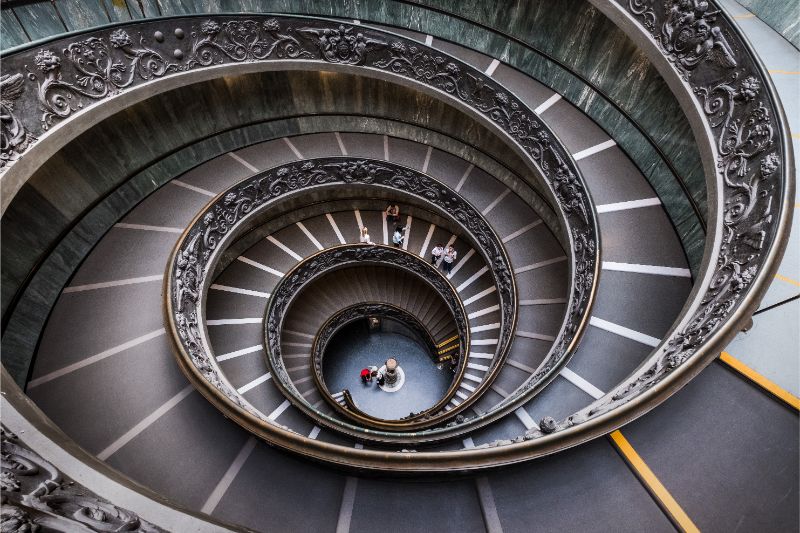 Professional gamblers make money after finding the method of betting that suits them best, and Fibonacci is one of the more revered types of betting tactics that can be deployed. It is effectively a negative progression betting system; which would involve a punter raising the stakes of their bet following a losing stake.

The theory behind it is straightforward in essence. The belief is that you will likely have higher stakes on winning bets than you did have on the smaller bets. This same principle applies to all forms of negative progression tactics.

The routes of the tactics can be found in India. However, it was given worldwide exposure when it appeared in a book called Liber Abaci. That directly translates as The Book of Calculations and was published in the early 13th century by Leonardo Pisano. This was only one of his career highlights; he also helped modernise the number system in the Latin speaking corners of the globe. The Italian was known by an array of different names including Leonard of Pisa and Fibonacci; with the latter being where the name of this tactic got its name.

How it works is simple. The sequence begins with a zero, then continues with a one; each number that follows this is the sum of the previous two numbers. The sequence could be never-ending. Here is a small example of how it works:

This may seem like a simple discovery, but this sequence plays a vital role in many aspects of nature and mathematics. They also have been called nature’s number system, and they frequently appear within the natural world.

The best place that this tactic can be used is in the casino, and during games of roulette. In fact, it is a common way of betting for players that love that specific game; especially for players that place bets on outside bets such as red/black or odd/even. It is also commonly used by craps players on the pass or don’t pass stakes. Sports betting markets that can be utilised include options which are priced at evens.

The method is simple when put into practice for gamblers; you simply start by ignoring the zero at the beginning. It would be advised to write down the sequence somewhere so that you focus purely on the game that you’re playing.

Before putting the tactic into action, you must first decide on how much you’re going to stake per unit. This could be anything, but it is recommended by various industry experts that keeping the total amount small. Around 2% is the best guideline, but it can be marginally higher, but no greater than 5%.

There are three simple rules that you are required to follow for your stakes:

Ignoring the zero with every sequence, the first cycle must begin with a single betting unit. For instance, if you’re going to stake $5 per unit, then your first wager must be $5.

Following a loss, you should move to the next number on the sequence of numbers before calculating the stake. For instance, after losing your first wager, you will move to the second number in the list, and this is how many betting units you will stake. If you lose that one too then, you will move onto the next number. That number is a two so you would stake two units. So, if you go with the $5 unit mentioned previously, then the stake for this bet should be $10.

This is the golden rule and applies to every loss. Following a defeat, you move onto the next number in the sequence.

3)    Move down the sequence after win

Following a winning stake, you should move back down two numbers in the chain. For instance, if you have won after staking 13 units, then you would be staking five on the next bet. It is that straightforward.

The exception to the final rule is what could make this method of betting a bit confusing to some. You should keep track of how much you’re winning or losing per cycle. This is easy when you’re at home and playing on the live casino as you can keep a pen and paper, but in a land-based casino, this will be harder to keep track of.

Like we have mentioned, the system works most effectively with casino betting on games such as roulette and blackjack. However, it can be used within sports betting, and most importantly in football. It is worth noting that if you’re going to use this in football betting that you are required to place bets at the highest of 2/1. Of course, the returns will be greater should you bet at prices of 10/1 or greater, but when the stakes are higher than the more money that you could stand to lose.

For example, you could put $5 on the first stake on Manchester United to beat Tottenham Hotspur at odds of 2/1. Should this bet be a losing one, then you would place the second bet of $10 on Aston Villa to beat Norwich City at odds of 1/4. The method is the same as the casino tactic, but this time you’re betting on teams as opposed to colours or the number being odd or even.

The Fibonacci system actually does nothing to improve your chances of winning, but it can help you in the long or short term by managing to avoid a long losing streak. However, there is a big flaw which is evident from the start. At some point, the punter will go on a losing streak, and with this method, the stake that the punter will be placing will be enormous.

This is because even though you go back two steps when you win; you go forward just once when you lose. The stakes could soon become too high for your wallet to handle, or you go above the maximum bet allowed at the table.

This means that we must conclude that the Fibonacci method of betting doesn’t work. However, despite this, it shouldn’t be ignored and should a player be prepared to accept its flaws, then it could be a good way of gaining success and having fun at the casino.

Big Odds in football betting are not out of reach