How To Bet On Soccer 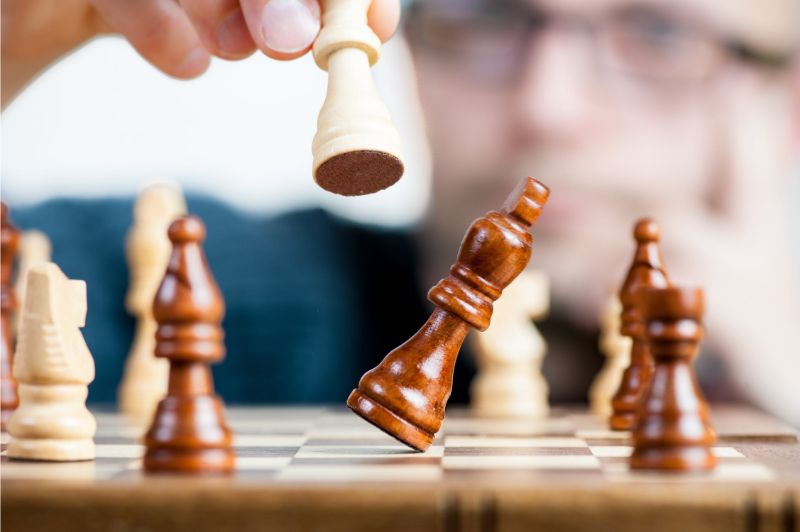 The most popular sport in the world is soccer, meaning that there is a massive market for it within sports betting. The markets are extensive with a wide range of options available; so fans of the sport are never short on selections, whether it is for an individual match or a variety of fixtures.

The leagues that are the most popular for fans and these include the English Premier League, Spain’s La Liga, and Germany’s Bundesliga. This is mainly down to the fact that these are the most watched leagues in the world, with a global fan base. The Premier League is the pick of the bunch with the best teams and competitive nature of England’s top tier making it entertaining for the estimated 4.7 billion people that tune in. It is the most watched sports league in the world as it is broadcast to 212 territories and 643 million homes around the globe.

Betting is ripe within the sport, with many gamblers opting to place wagers on both match bets and season-long outright bets.

The most common form of betting within soccer is placing money of individual matches. This is offered in a variety of ways; such as both teams to score, match result, and next goal scorer. The match result market is divided into three options; home win, draw or away win. Typically, fixtures that involve better clubs such as ‘Manchester United vs. Watford’ will see a lack of value for money on this market. However, fixtures between equally matched clubs like ‘Crystal Palace vs. Brighton’ will see a competitive field and better value for your money. Most soccer gamblers will use this market as a way to build a longer bet called an accumulator. Here you can pick the outcomes from a minimum of two fixtures and gain higher odds on one wager.

A bettor will often use ‘Asian Handicap’ markets when placing a wager on the better teams. This means that the team that you put your money on will enter the game with a disadvantage; such as starting the game 1-0 or 2-0 down on your bet. This has been increasingly used on bets involving Manchester City and Juventus, as they often win fixtures by three or four clear goals. Over/Under markets are popular also. Here you can place a bet on whether you think there will be more or less a certain amount of total goals in one fixture.

Much like the match result market which is used to form an accumulator, the ‘Both Teams to Score’ market is typical for this method of betting. This is another simple market, where the better is waging money simply by predicting whether both teams will score in the fixture.

Outright markets are also extensive, with bettors able to place wagers on winners of certain competitions at the start of each season. This includes being able to put money on the winner of the Premier League, La Liga, Serie A, Champions League, or the MLS. This is typically a double-edged sword as you can also place a bet on the same market when the season has begun, which could mean you are getting a better price should a team start a new season badly. The most outrageous recent case of a big win on the outright market came when 5,000/1 outsiders Leicester City went on to win the Premier League in the 2015-16 season. Since then, most bookmakers will not offer a higher price than 300/1.

The outright markets don’t stop with the title winners, as bettors can also place wagers on a team to finish in the top four or be relegated. The fascination with a top-four finish is massive within top European leagues, as this means that they will be playing in Champions League in the following season.  The outright relegation market also offers excellent value for money. Teams who are likely to be among the favorites in this market usually consist of the teams promoted into the division. However, value for money can be made from educated bettors as they can look into the clubs form from the previous season, their summer transfer activity, and the consensus of the fans; because after all fans always know their club better than anybody else.

Another great outright market that offers good value is the top scorer markets of the various competitions. Here the bettor can place a wager on the player that they believe will score the most goals over the campaign. Players from the teams likely to be competing at the top of the league are always among the favorites; however specific companies offer the chance to place a bet on this market without the top teams. There is also an outright for this in the Premier League outright table, as bettors can put money on the side that will be top excluding the top six (Manchester City, Manchester United, Liverpool, Chelsea, Arsenal and Tottenham Hotspur.)

At the beginning of the soccer season, various betting companies will offer a double on the overall top goal scorer and the team to win that league. This is an attractive market, and typically presents great prices for scenarios that could easily happen.

Big Odds in football betting are not out of reach