How to get the best Daily Prediction 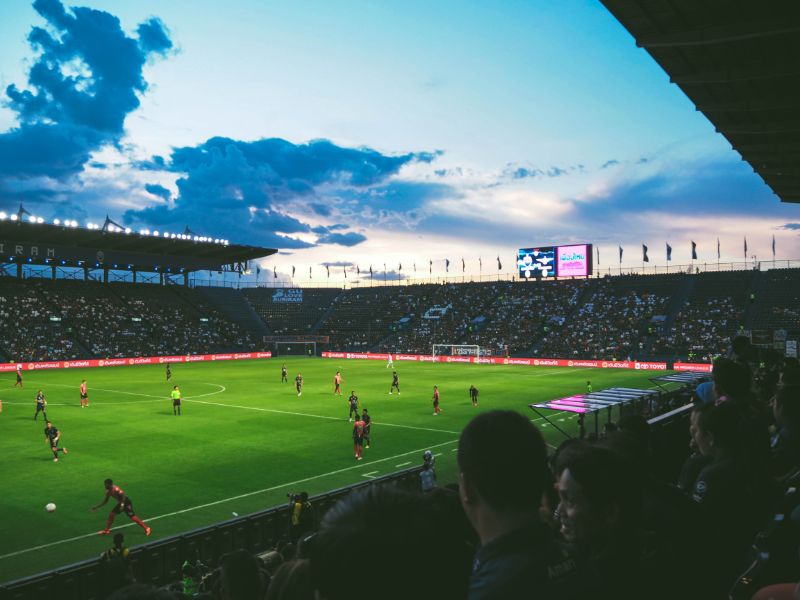 Betting on sport isn’t always as easy as picking your favored team to bet on. If anything this is the worst way to make a daily prediction. There are many variants that punters should examine before placing their bet, to ensure that they are making the most educated punt possible.

Fortunately, all the hard work has already been done for you at Houdini Predictions. Here, you will find all the best soccer odds predictions on a daily basis. But, it always valuable to know how these predictions are made, so you can feel assured knowing that the bets that you are making are educated.

The most important aspect that should be considered is the form of the two teams that are playing. This is crucial since team’s in poor form have highlighted over previous weeks that they are underlining flaws in their game plan, or maybe their players aren’t of the quality needed. If these sides are coming up against teams such as Manchester City or Liverpool that don’t lose very often then it could be unwise to back the out of form team.

This is also the best ways to notice patterns for your daily prediction. The teams involved could have contrasting fortunes at either end of the field and this is important knowledge for punters to have. Should a team have conceded at least three goals in each of their last three league matches, then it would be unwise to bet on them as they have defensive issues.

Another crucial aspect that punters should look into is the head to head between the two sides. This could show a pattern in results between the two teams. If a team hasn’t beaten their upcoming opponent in ten fixtures away from home, then it would be an educated daily prediction pick. Instead, you should look for variants that could offer an incentive for this to happen.

This could mean a depleted squad for the fancied side, or maybe the traveling side are on a strong run of form. The recent head to heads will also offer punters an insight into how many goals are scored on average in this fixture, which could prove lucrative for the over/under markets.

Injuries are a big part in football and most of the time there is nothing that you can do about it. Players get injured throughout the season, and they have a commanding impression on the daily prediction pick. If a team is without their main star, then the team that has lost that player will have a smaller chance of winning.

Checking on the latest injury news is essential viewing for all punters ahead of placing their bets. You don’t want to place your bet and then be shocked when the team news is released and Liverpool are playing without Mohamed Salah in a big fixture against Manchester United. It is better to know this kind of information prior to making the bet so you don’t have any unwelcome surprises.

The league table very rarely lies, which means if a team is struggling towards the bottom of the league table then they are down there for a reason. It is important to look at the league table before placing your bet as it will show how the teams how ranking this season. If a team from the bottom is playing a team at the top, then it shouldn’t be difficult to predict which one will come out on top.

As well as this, the league table will also show you the amount of goals scored and conceded throughout the season so far, so it can help with over/under betting as well as match betting. 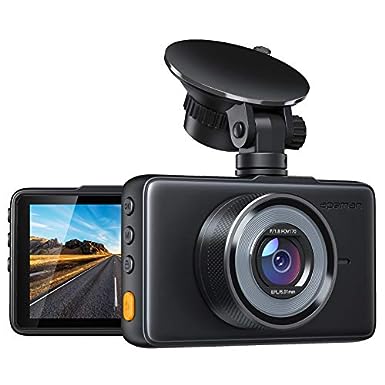 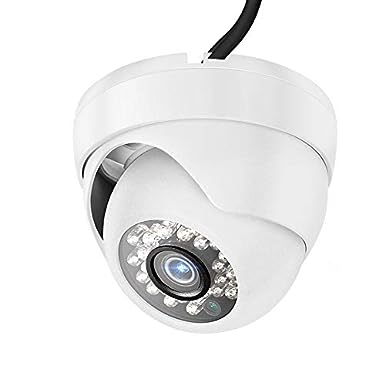