One of the most overlooked options when it comes to making a football betting pick is the outcome of a draw. The option is generally disregarded by punters, who naturally look to pick out the winner of a match instead.
There is more of a psychological sense of being right when it comes to making a pick of a winning selection.
Simply looking for draw matches today is well, a bit more of a boring option and can feel a little anticlimactic.

But the outcome of a draw for football betting is not to be just brushed under the rug, not when it comes to making a soccer prediction. That’s because there is usually some good value soccer odds on the outcome. 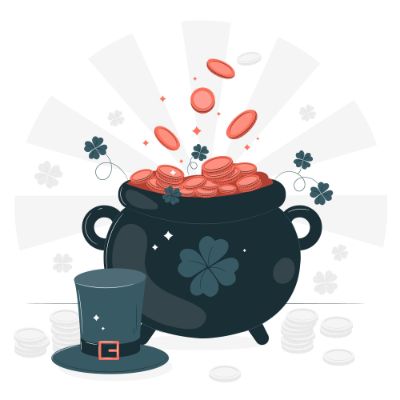 Predicting the draw in football

The outcome of a draw in a football match is just as valid as picking either team to get a win on the board. At the end of the day, it is one of only three outcomes that happen in a football match. It’s spotting the occasions where a draw could be a more viable option than backing a winner in a game. That could be in situations where you have two low-scoring teams facing off against each other, in a situation where neither can really afford to lose.

That would be a match that would warrant more serious consideration for a draw in the match outright, than the reigning league champions taking on the bottom team who are just leaking goals left, right and centre. At the end of the day though, the draw is not the easiest of the outcomes to predict. But help is at hand.

Among the soccer predictions that are on the Houdini Predictions website, there will be a draw selection offer as a tip if that is the strongest option. The draw in soccer odds is not to be feared. There are things around that make it sound ominous. For example, it’s commonly referred to as the ‘bookmaker’s friend’ because the bookie generally wins on a drawn result in a match as punters don’t back it as heavily. However, the draw can also be a friend to the punter and looking at soccer predictions can help to take advantage of the outcome.
As mentioned, the draw is not the easiest to predict, but what if you don’t even have to do that? That’s the point at Houdini Predictions, all the soccer predictions on the site have been selected for their probability quality.

What is done differently at Houdini Predictions is that it’s not about volumes of football betting tips, it’s about quality. Even though over 5000 teams are looking at every day to assess the chances of a win, loss or draw on each, how many tips are provided each day?

Six. That’s six-match outcomes that Houdini Predictions nominate every day out of all the many hundreds of matches that can be found in a sportsbook. The purpose is to cut through everything to bring punters on the very best, strongest soccer predictions each day. Because it’s just the six picks, visitors to the site know that they are getting only the top ones that all the number-crunching and statistics analysis has come up with.
Another big difference when it comes to lapping up soccer predictions is that not a single penny needs to be handed out to get a tip, as they are all completely free. It makes backing a soccer prediction and that includes the draw, quick and easy and far less daunting.

A betting guide of how to read soccer odds movement

Examining how to predict live matches with the top tips